On this Day 9th May 1614
Penzance Charter of Incorporation

Penzance was granted its Charter of Incorporation by King James I on 9 May 1614. Government of the town was entrusted to a Corporation consisting of a mayor, eight Aldermen and twelve Councillors or “Assistants” who were all nominated by the Charter. It was a closed, self-perpetuating body with the Mayor elected annually by and from the Aldermen and Councillors who held office for life. Financial penalties were imposed on these people if they failed to perform the duties of their elected role.

The charter defined the boundaries of the Borough as being a circle of half a mile radius from the middle of the town, the place where the Market Cross then stood, in the Green Market. Within these limits the Borough Justices [Mayor, the last ex-Mayor and the Recorder] had sole jurisdiction. The Charter confirmed the harbour rights granted to the town by Henry VIII in 1512 and granted two weekly markets and seven annual fairs, introducing the Corpus Christi Fair to the town. 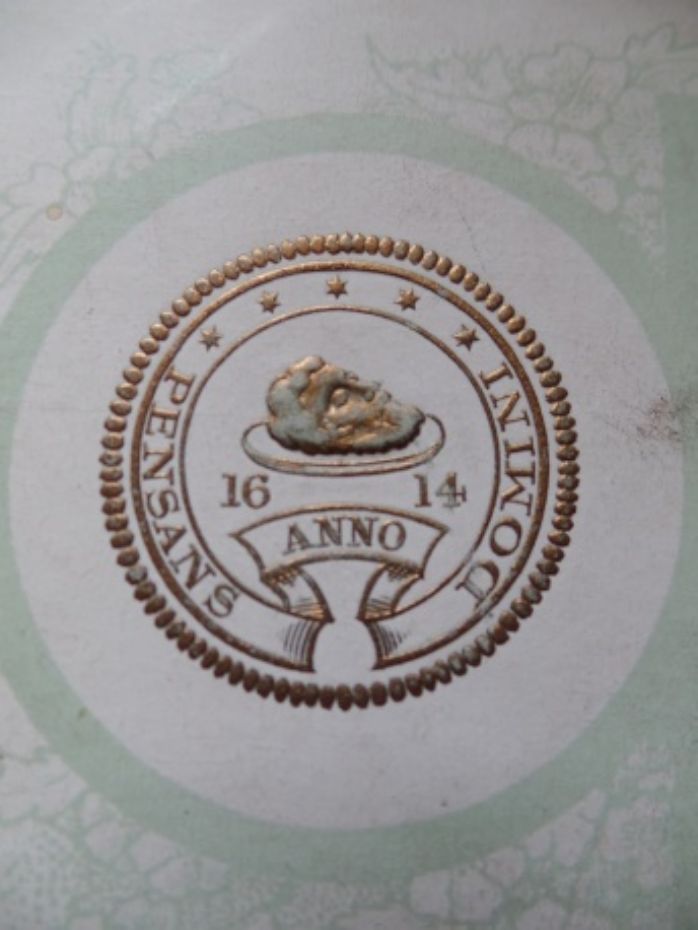 The Corporation could hold land and other property; make bye-laws and impose fines for any breaches; hold a civil court of record to deal with matters not exceeding £50; appoint two Serjeants-at-Mace and Le Yeoman to assist the Mayor [as they still do today at civic events]; keep a prison and possess a Common Seal. This seal was to be the head of John the Baptist on a Charger. “Pen Sans” means Holy Headland but the Heraldic College, in punning spirit, interpreted it as Holy Head. However, the Charter did not grant any Parliamentary representation to Penzance unlike most of the other boroughs in the county. This became a source of increasing frustration as the town grew in importance and prosperity.

The Corporation’s revenues were largely drawn from rents from the markets, the fairs and the quay together with fines from infringements of the bye-laws and the Mayor was expected to bear full responsibility for administering the town. The first Mayor of Penzance was John Madern.