There are plenty of possible pasts. But there is an infinity of possible futures. They are limited only by imagination, and perhaps by its kinsman - ambition. 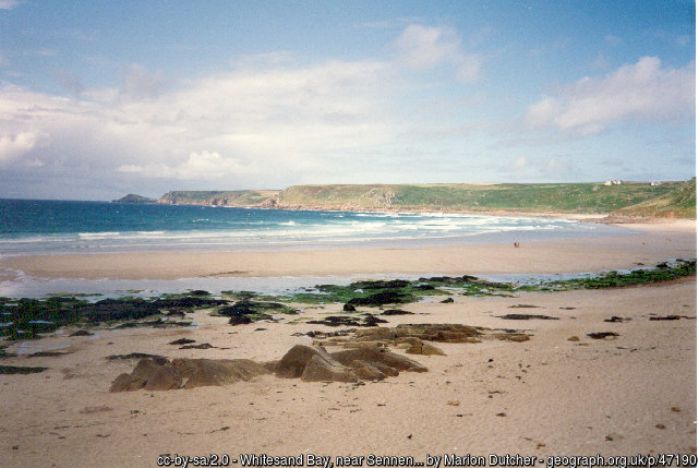 Whitesands bay, looking north towards Cape Cornwall, a fine landfall if you can avoid the rocks and shoals.

Here on this particular far western beach, on this particular morning - September 7th, 1497 - there is no shortage of ambition. And nothing to be gained from ruminating about the discouraging past – farmers more interested in getting the crops in than answering the call to arms, the fortified gates of unfriendly towns, rebellion ending in broken promises and savage deaths. Today, the thoughts of our main characters must be fixed firmly on their futures.

Will they live long and prosper? Or perish – betrayed - on these very sands? It’s been tried before. Will the Cornish rise once more and follow their standard? It’s only twelve weeks since the defeat at Blackheath removed the more notable of those ready to march against the Tudor, among them a dozen Penwithians important enough to be named in official documents. Has this setback quieted the spirits of these sturdy and querulous miners, whose work fosters “a culture of self-help violence in which numbers of small retinues … retained to defend tin works” are prone to erupt into riot? Or has disappointment firmed their resolve? 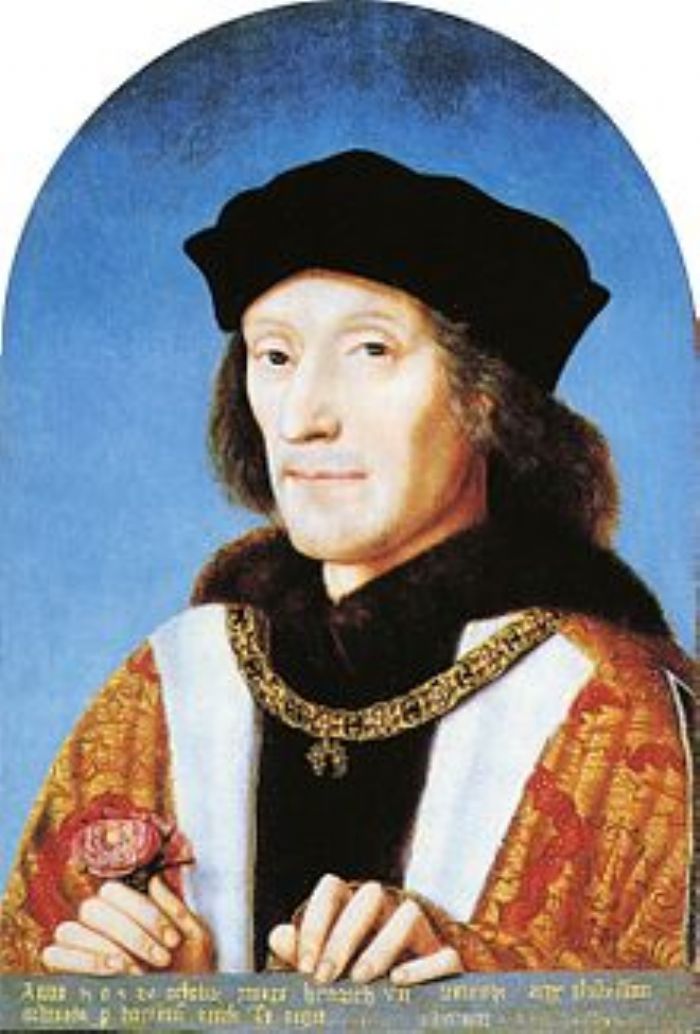 And soon, once success is theirs and the brief reign of Henry VII has been ended at sword point or by unmanly flight: how will the glorious Plantagenet dynasty re-establish itself, reversing the spiral that began in April 1483, and by 1498 will have caught in its vortex four kings: two Edwards, a Richard, and the Tudor? How will this new Richard IV (for surely we hear no nonsense about “Perkin Warbeck” here at Whitesand Bay, as it all begins) comport himself, once his throne is secure? There are sure to be magnificent rewards for all those here today, prepared to hazard all.

We may assume that soldiers, particularly those in small invading parties, are by nature optimistic men, and that the lure of forthcoming royal munificence is the confident vision of that little band as they struggle through the surf and up the beach, gathering around their leader to share assurance that all are safe and well. They have been protected, in their “two small ships and a Breton pinnace”, and successful landing augers well. But this is where the possible pasts start to diverge in terms of detail. As curious locals approach the landing party, trying to establish some common tongue, do they see in the new “bright-haired” arrival “glimmerings” of “a parallel half-seen kingdom of mysterious foundlings and spirit people”? Or is this no more than overwrought romantic nonsense? Are these Cornish already imagining him as the “duke” of the play St Meriasek, come to challenge “Teudar”, the “tyrant “Emperor”? Or is that play of “around 1497” no more than a romanticising piece of posthumous fantasy? 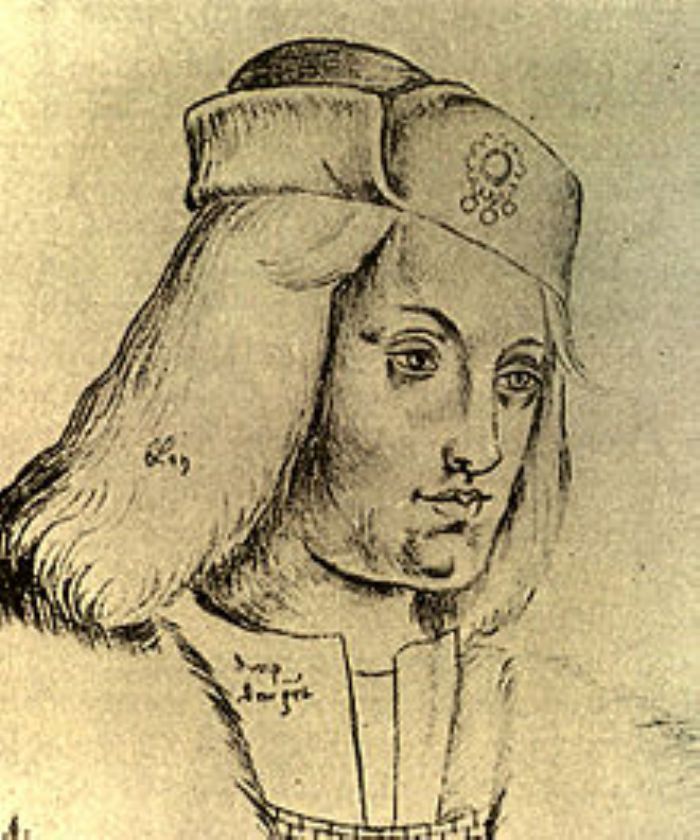 Indeed, are the basics of the story true at all? Have Richard IV and his supporters actually landed here, at Sennen? Or have they arrived on some other beach known for the whiteness of its sands? Richard IV has a wife, Katherine Gordon, by his side; she has already produced an heir, and he needs to keep his family safe if his dynasty is to spread roots and push forth new growth. So where will be their place of safety? St Buryan (on September 16th, the Tudor will order his operatives to wheedle out “the wife of Perkin being in St Buryans”)? The fortified safety of the Mount? Penryn? Which would you choose, if you had someone to hide? The Tudor won’t be sure – he’ll command his henchmen to seize Katherine, and any of the invader’s ships that they find “at Saint Ives pensance or in other places”.

As he raises his standard - perhaps in Penzance tomorrow, at the Fair to mark the Feast of the Nativity of the Virgin - how many are asking privately: is this man, this strange-talking arrival with a passing resemblance to the Yorkist kings, really the true-born second son of Edward IV?

Probably, he is not. His banners may flaunt Wisdom escaping from Death; a child escaping a wolf; a small boy risen from the tomb. But anyone may be given a banner, and display may become the object of temporary excitement at a fair in a small town. No – the stranger on the shore is most likely to have been, as own confession will record and historians by and large accept, a well-groomed Flemish imposter by the name of Perkin Warbeck or Piers Osbeck. But some consider that the prince survived, smuggled out of the tower and taken to Flanders to await his moment, his return to his kingdom, on this day in 1497, at Whitesand Bay. And in the outer reaches of closed Facebook groups, some claim that the true Prince survived into adulthood, his identity revealed by coded inscriptions and hidden, shadowy figures painted onto panels.

Yes, there are an infinite number of possible futures. But also, to the great joy and pleasure of historians, readers and other people of imagination, plenty of possible pasts.