On this Day 10th November 1931
Fags for washers: Juvenile Crime in Penzance

Two miserable cases at the Juvenile Court this morning. The first one? There stand two lads, one 14 and one just 12. Cigarettes, of course. Mr Walton of Alverton Terrace, he didn’t even want to bring

the charge – which I must say is an attitude I would consider a little soft. Very quick to say that he isn’t bringing the case out of “vindictiveness”, but he’s had a lot of trouble with this sort of thing. Some mornings, he goes to the slot machine and finds all the smokes gone – and nothing in the cashbox but washers. In court the boys admit straight away that they’re guilty, although they’d tried to deny it when P C Curnow challenged them. After all, they were caught more or less red-handed – Mr Walton heard them talking, went out to check, and there they were – still in sight. The 14 year-old has a mother, who says he’s more like a ten year-old, and “hardly ever goes to school”. Weak in the head I should say. And not just the lad. We bound them over for a year, charged them 17 shillings costs. 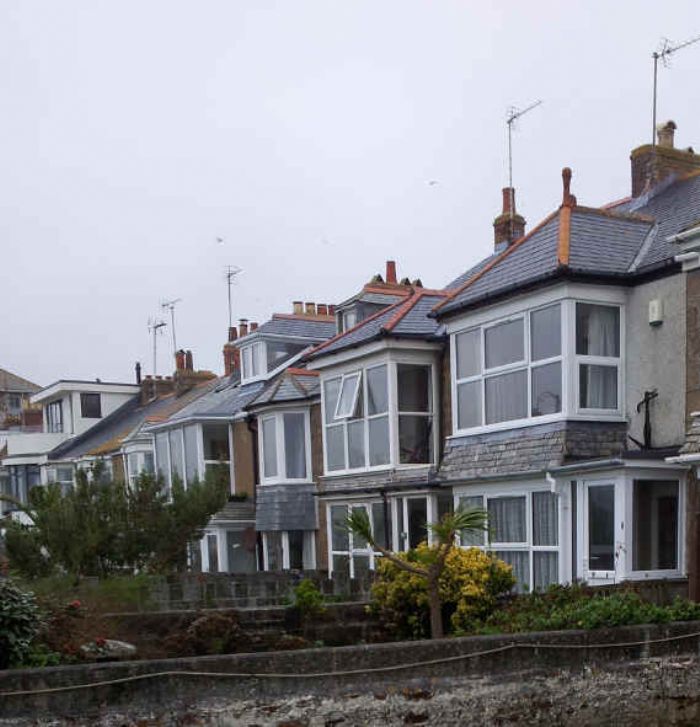 And then here come the other boys. Same sort of age. Old enough to know better, you’d think. “Causing an annoyance” to Mrs Meek, of Shalimar House. Marine Terrace. Sunday lunchtime, sitting peaceably in her dining room, and suddenly there’s stones flying against the windows. She steps straight out and chases the lads – collars three of them. Three! Perhaps we should recruit Mrs Meek for the Borough police. P C Hancock was sure there were seven or eight involved, but they’d all told the same story about who the ringleaders were. "As we were walking along the promenade we made up our minds to throw stones at the window," said the younger boy in court. That was it: no reason; no excuse. We dismissed the case in the end – all we could get was a promise from the parents to keep their boys out of trouble.

There’s not a lot else we can do. Can’t name them; can’t shame them. Our hands are tied.