On this Day 14th December 1885
Windows of Opportunity - or, Smashing the Opposition in Penzance

It being over a week since the parliamentary election, calm has been restored. Mr Ross has accepted defeat, and Mr St Aubyn is preparing to take his place as member for the new St Ives constituency, The broken windows have been mended, and – to wax metaphorical for a moment - the proverbial hatchet is “at least half-way to its grave”. And today, in the dock at Penzance police court, were the rioters and other assorted miscreants – “called upon to answer for their misdeeds”, in front of a crowded courtroom. 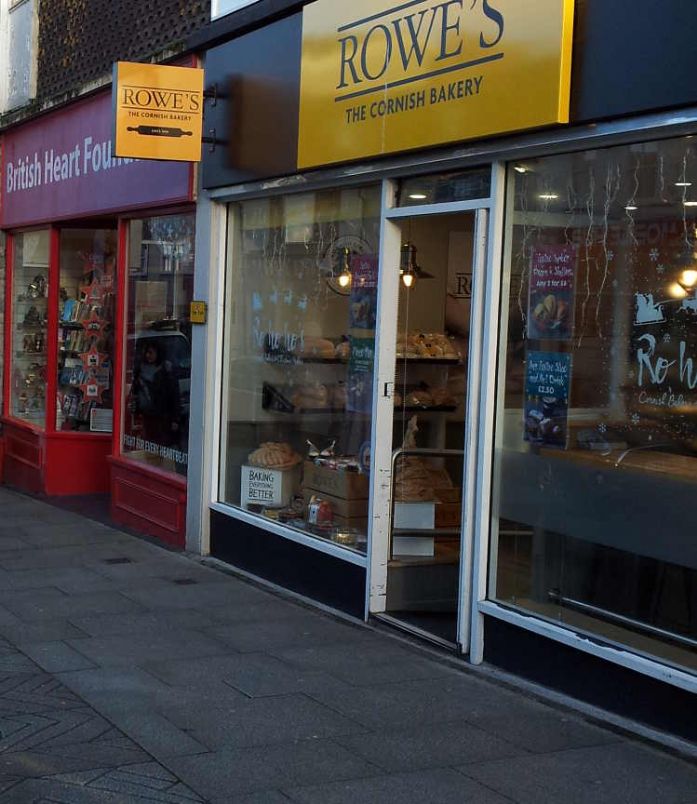 Mr Borlase blamed “disorderly and drunken characters” for the trouble, rather than “persons having any direct interest in politics”, and he was assuredly correct. Now, in daylight, we could all inspect the ringleaders at our leisure. And it was not a pretty sight. Take, first of all, Boon. His “levity” was such that he earned the rebuke of the Chairman. He was charged with breaking Mr Hooper’s and Mr Robinson’s windows in Market Jew Street. Then Fletcher, the umbrella mender. He’s only recently arrived in the town, yet has already come to the attention of the police. It was he who heaved that huge board and smashed Mr Hooper’s plate glass, doing damage to the tune of £8! With them the likes of ‘Matty’ and ‘Lammy’, as they were referred to in the court room, as if they were not even possessed of decent baptismal names. Such are the examples we have before us of Mr Ross’ disappointed supporters, and their response when the result of the poll was announced. 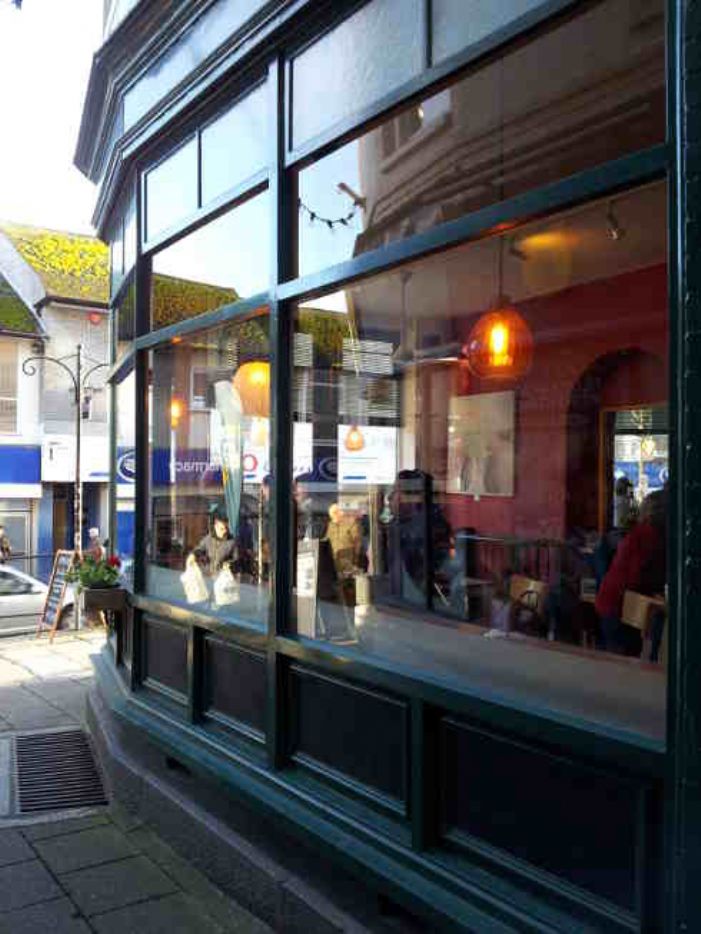 And yet, even in cases of such a clear-cut nature as this, British justice and fair play must prevail. And here I must offer up a word or two on the subject of Mr Branwell, one of the magistrates. Now, this gentleman would not deny that he is an out-and-out Tory. Indeed, more than that: he has taken “a most active part” in the unsuccessful Conservative campaign, seeking the return of Mr Ross. The Mayor, who is (as one might expect) of similar persuasion, judged that it was not right for him to pass sentence on the riotous element, lest his sympathy with their disappointment led him to anything that could be construed as bias in their favour. His Worship retired from the Bench for this part of the proceedings. But Mr Branwell did not see fit to follow his example. Indeed, from his line of questioning it did at times appear that it was the shopkeepers – those whose windows had been broken –who found themselves in the dock. Mr Branwell kept harping on about how they had been warned, repeatedly, not to plaster their business premises with offensive anti-Conservative cartoons and the like.

The window-breakers found guilty today were fined £1. Their fines were apparently paid at once, quite by whom is not known.

We may only hope that “old sores” and bitter memories” will not be restored to querulous life, should the candidates once more find that, all untimely, they must be-stir themselves to secure our votes. Let all concerned in the disturbances rather show that they have learnt from the error of their ways, and will – once they are of an age to vote – have grown into their new role as electors!

But let the masters, too, remember their duty to administer justice with an impartial hand.

Want to know the whole story? Follow the link to the Penwith Paper on the 1885 election, “Election Fever Part 2”, published in July 2017