On this Day 7th July 1877
Ding Dong Knell: The End of an Era as Underground Work Stops at Ding Dong Mine 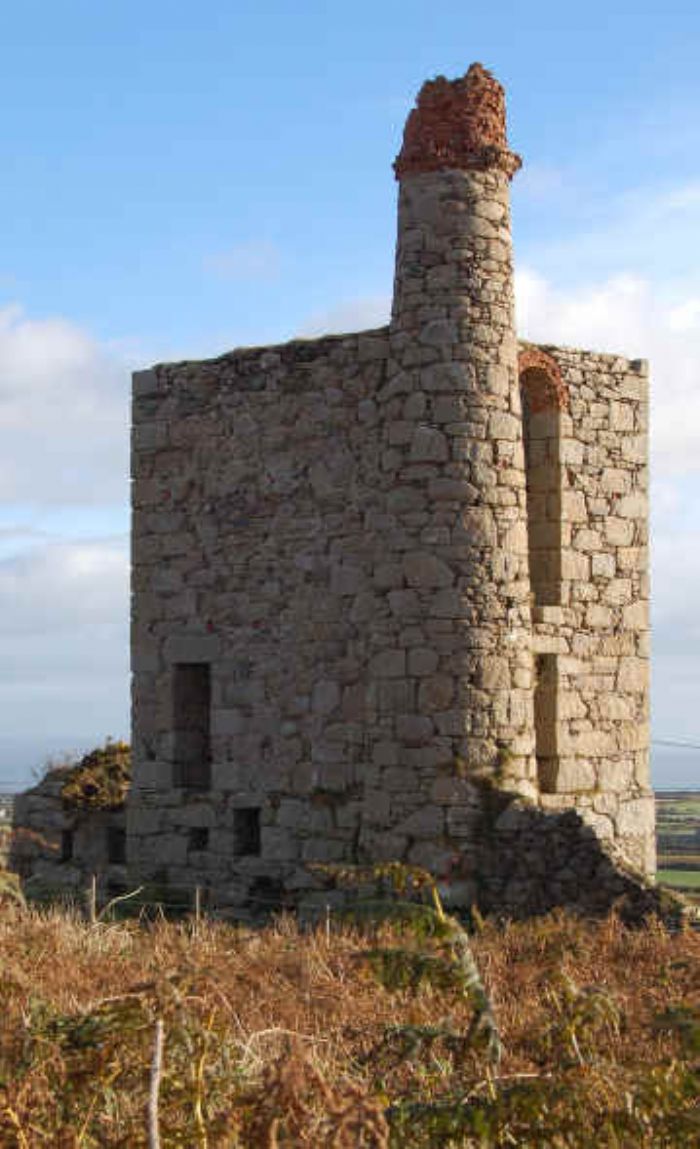 Saturday 7 July 1877 saw the last underground shift worked at Ding Dong Mine. In a mine frequently referred to as the oldest mine in Cornwall the end of underground work was a totemic moment not just for the mine but for the area and the industry. This was the mine widely believed to have been visited by Christ and, moreover, to have been the source of the copper for King Solomon's temple.

Whether Ding Dong was the oldest mine in Cornwall is really of no great significance. What is significant is that the mine had acquired a venerable mystique and its passing was seen as testament to the state of Cornish mining. And a catastrophic state it was. In the three years before Ding Dong's last underground shift the count of mines in the county fell from 230 to 98. In St Just Balleswidden and the iconic Crowns Mine had been stopped in 1874 while St Ives district had lost St Ives Consols in 1875 and Providence was put up for sale in 1878. The pattern was repeated throughout the mining districts. The case of Providence is particularly noteworthy, after 21 years of continuous dividends the January 1874 meeting announced no dividend due to the declining price of tin. More pointedly, the joint pursers, Samuel Higgs and his son, both left the mine, the elder man due to ill-health and his son, seizing an opportunity, joined the exodus to Australia.

The tin production data is sourced from Burt et al, Mining in Cornwall and Devon, University of Exeter Press, 2014. The book gives annual values and tonnages and I have merely divided the value by the tonnage to give a crude indicator of black tin value over the period.

The date of 7/7/1877 for the last underground shift is taken from: Lynne Mayers, Bal Maidens of the St Just Peninsula, Blaize Bailey, 2014 p16

The history of Ding Dong Mine can be found in: Pete Joseph and Gerald Williams, Ding Dong Mine, A History, Trevithick Society, 2014

The collapse of the Cornish tin industry in the 1870s has been chronicled in: D.B. Barton, A History of Tin Mining and Smelting in Cornwall, Cornwall Books, 1989

If you'd like to take a walk around the ruins of Ding Dong Mine you'll find a good guide in: Exploring Cornish Mines vol 2, Ken Brown and Bob Acton, Landfall Publications, 2007. Old mining sites are dangerous places, especially Ding Dong, so take care and stick to the footpaths.